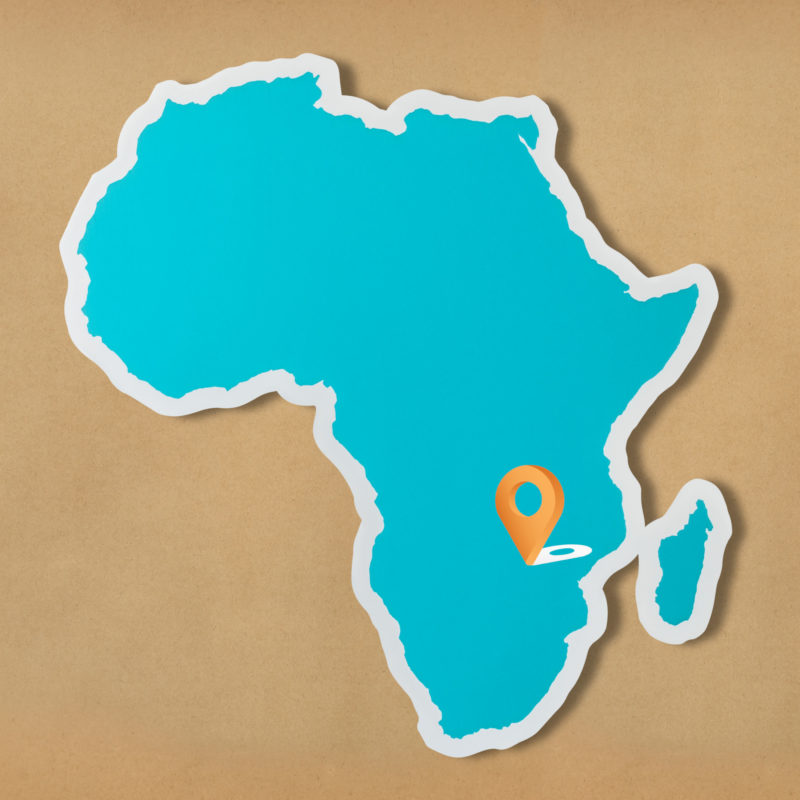 Zimbabwe is a beautiful African country, rich in resources and hardworking people. Despite political turmoil, it is a rewarding travel destination. Much of Zimbabwe’s tourism industry revolves around its incredible natural beauty. It is a country of superlatives, thanks to Victoria Falls (the largest waterfall in the world) and Lake Kariba (the largest man-made lake in terms of volume). National parks such as Hwange and Mana Pools teem with wildlife, making Zimbabwe one of the continent’s best places to go on safari.

Zimbabwe is a landlocked country in southern Africa. It is bordered by South Africa to the south, Mozambique to the east, Botswana to the west, and Zambia to the northwest. Zimbabwe has a total area of 150,872 square miles (390,757 square kilometers), making it comparable in size to the U.S. state of Montana. The country’s population is approximately 16 million people. The average life expectancy is approximately 58 years. Zimbabwe has no fewer than 16 official languages (the most of any country). Amongst these, Shona and Ndebele are the most widely spoken, in that order.

Although several other currencies (including the South African rand and the British pound) are considered legal tender, the U.S. dollar is still the most widely used. In Zimbabwe, the summer months (November through March) are the hottest and the wettest. The annual rains arrive earlier and leave later in the northern part of the country, whereas the south is generally drier. Winter months (June through September) see warm daytime temperatures and cool nights. The weather is generally dry during this time. 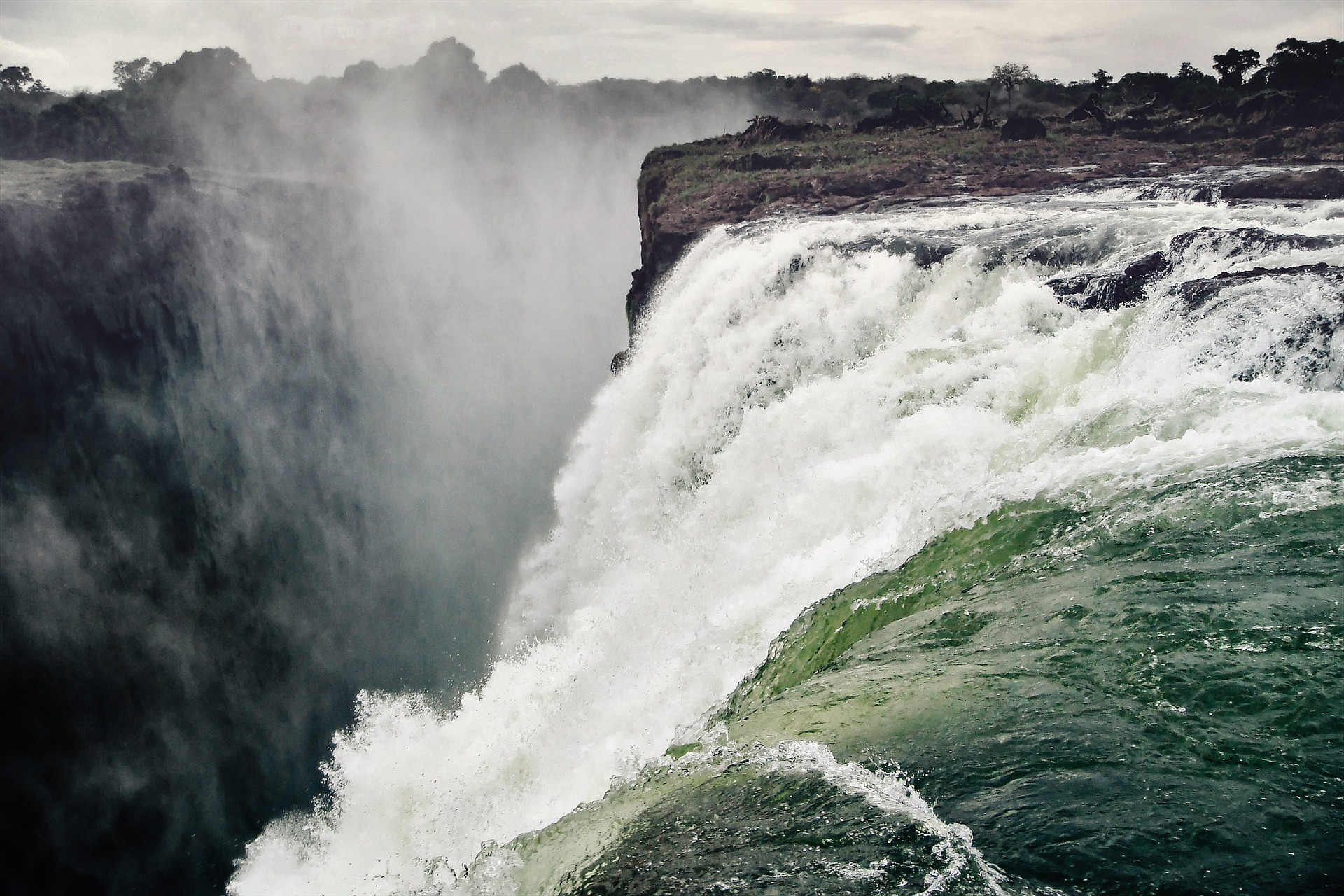